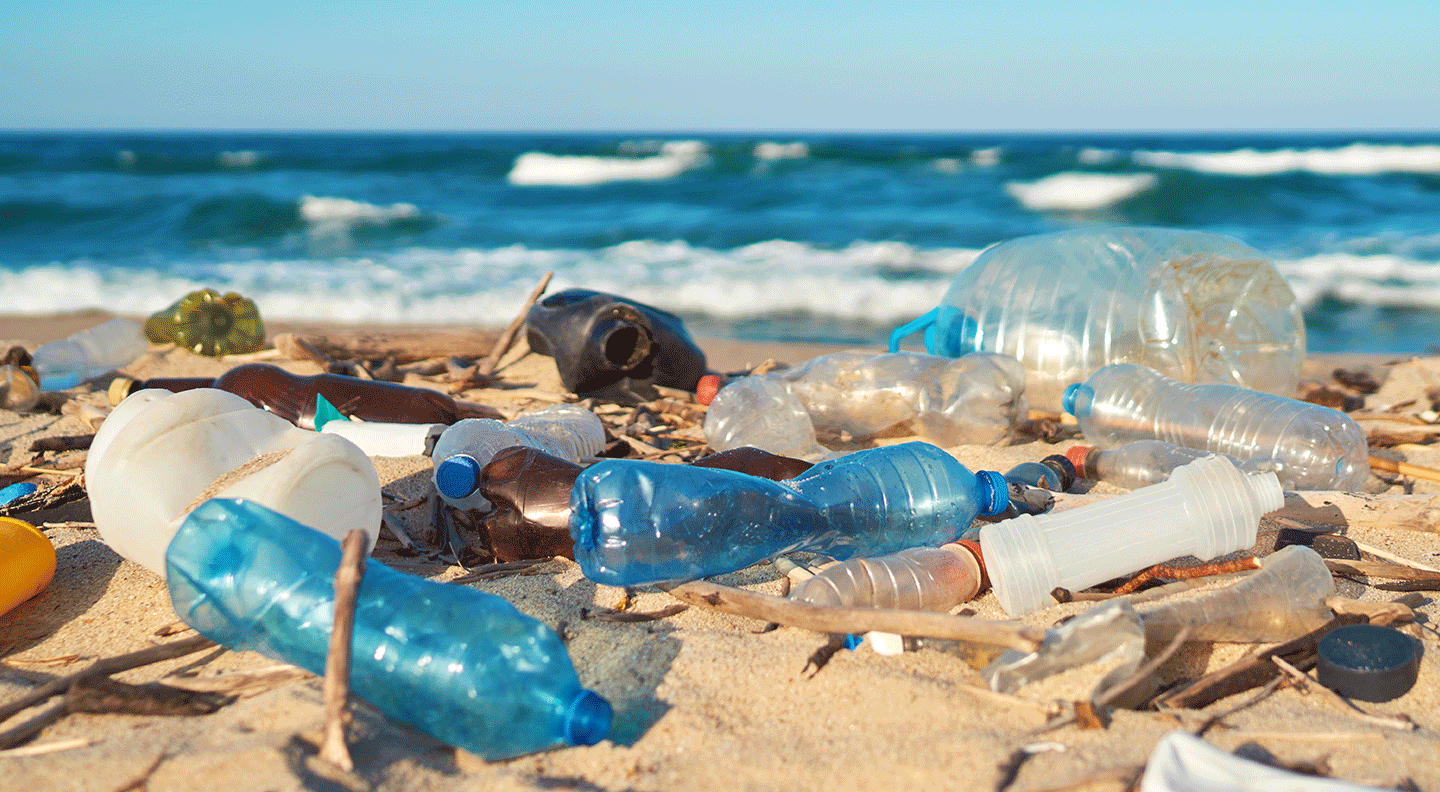 How can we reduce plastic pollution? With the growing rise in plastic pollution worldwide, activists such as extinction rebellion are taking the fight to the establishment and corporations urging them to take action. Ocean pollution is the fastest growing environmental problem in the world, with approximately 10 to 20 million metric tons of plastic end up in the ocean each year.

1. Reduce your use of single-use plastics

Ninety percent of the plastic items we use on a daily basis are used once and then chucked: food bags, plastic bags, disposable cutlery, straws and coffee-cup lids.

2. Say no to plastic straws

Corporations such McDonalds are doing away with their plastic straws which is great news for our oceans.

3. Get your milk delivered

Although the early morning sound of a milk float is not as common as it used to be, there are still lots of places in the UK where you can get milk delivered in glass bottles – which are then collected and reused.

Whether it’s making different choices in the supermarket or choosing a different place to shop, we can all try and cut down the plastic we buy. And as an added bonus, loose fruit and veg is often cheaper than pre-packaged alternatives!

Close to 20 billion plastic bottles are thrown away each year.  Carry a reusable bottle in your bag, and you’ll never be caught having to resort to bottled water again.